Rosnoën is a commune located in the department of Finistere (area of Brittany). The town of Rosnoën belongs to the canton of Faou and the district of Châteaulin. The habitants of Rosnoën are called Rosnoënais and were 835 with the census of 1999. The surface is of 33.8 km². Rosnoën carries code INSEE 29240 and is associated with postcode 29590. It is located geographically at an altitude of approximately 140 meters. 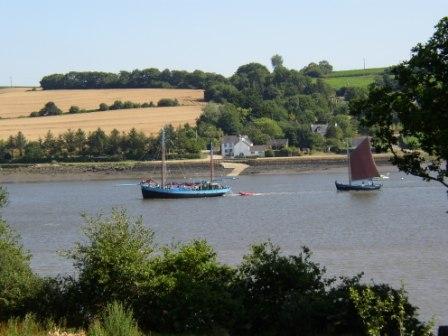 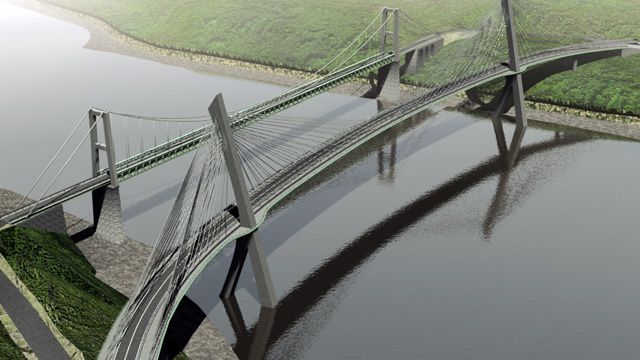 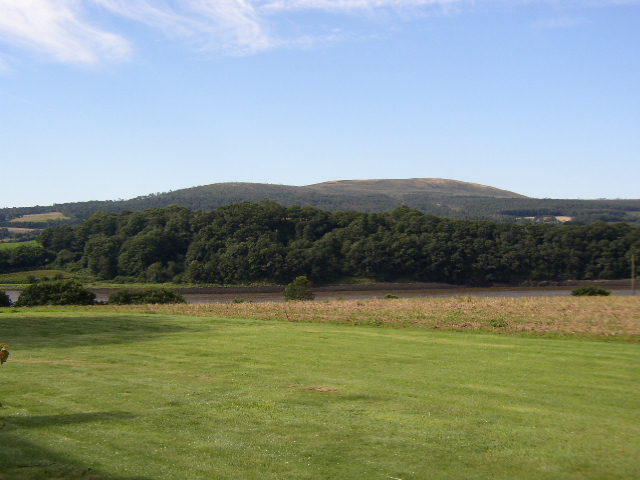 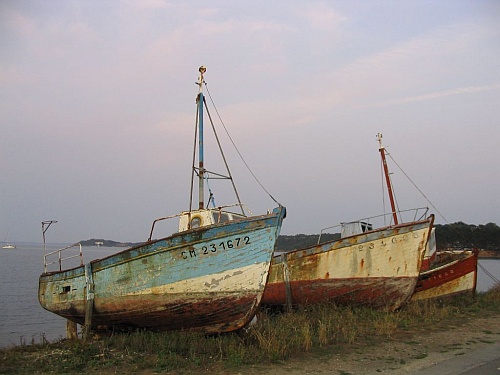 Bridge of Térénez, you go along wooded banks of the Aulne to the handle of Mill Sea. Near, the hold of the Mill Sea, old crossing point of the vat is located, which at the 16th century made it possible to cross the Aulne. Further, in the middle of the national forest of Landévennec, you discover the vault of Folgoat, around which the legend of Salaün resounds. Two theses are opposed: one claims that Salaün says it lived in the wood of Landévennec, whereas the other tells that he lived in the countryside lesnevienne where John IV de Montfort made build the current basilica Notre Dame of Folgoët. In both cases, it is about a hermit who was named “Ar fol”, gives it, the foolish one. It was balanced unceasingly with the branches while striking up “Ave Maria”. If he ventured, it was only to beg an end for bread that he soaked in the water of the fountain. Its death left indifferent people however. But, which surprise, in the days which followed to note that a splendid bearing white lily within its flower registration “Ave Maria” in gold letters had pushed by taking root in its mouth. Here, it is told, that Jean de Languesnou, of the abbey of Landévennec, was called to note the miracle and a vault was built on the place even. This primitive vault does not exist any more and the current building was built in 1645 by the abbot of Landévennec, Pierre Tanguy then restored by the commune and the parish in 1960. You then reconsider your steps to discover an old mill with tide, transformed into fish farming for the sea trout breeding. Then, after having left the forest and having crossed the hamlet of Marros, you benefit from a beautiful view on Carry out-Hom (330m), one of the high places of the Celtic religion, before joining your starting point. 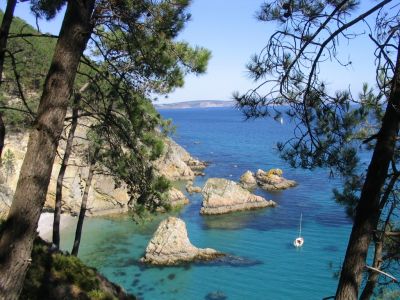 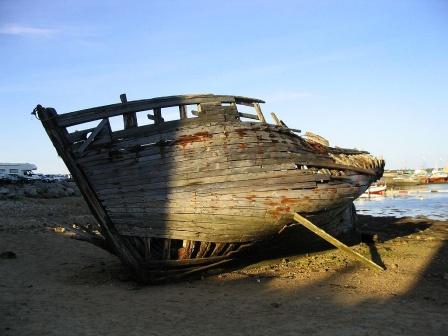 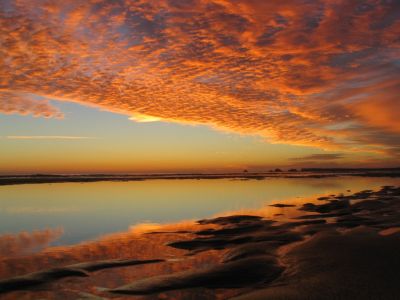 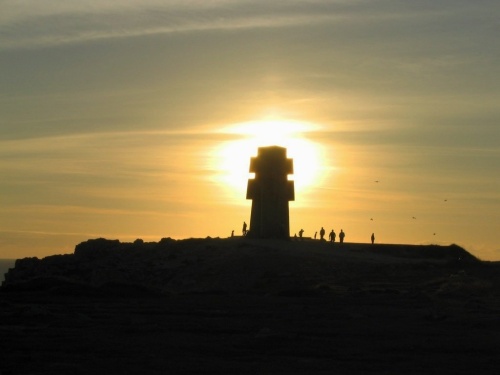 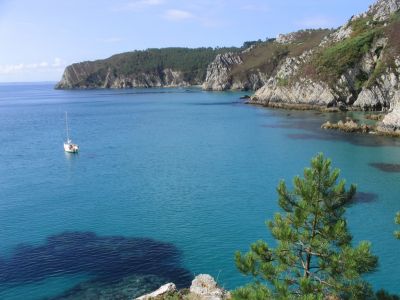 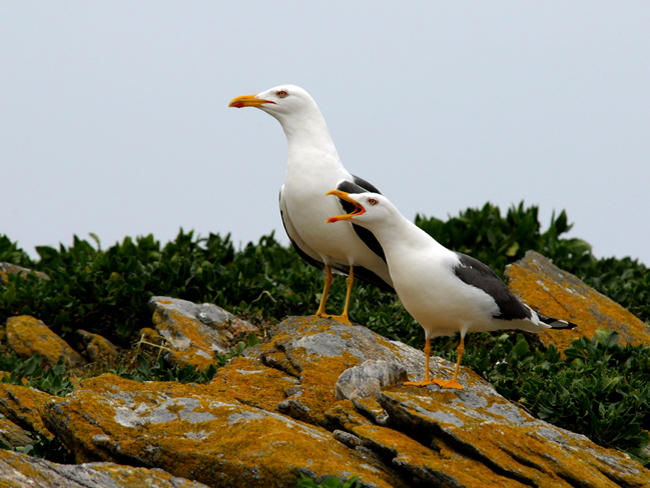 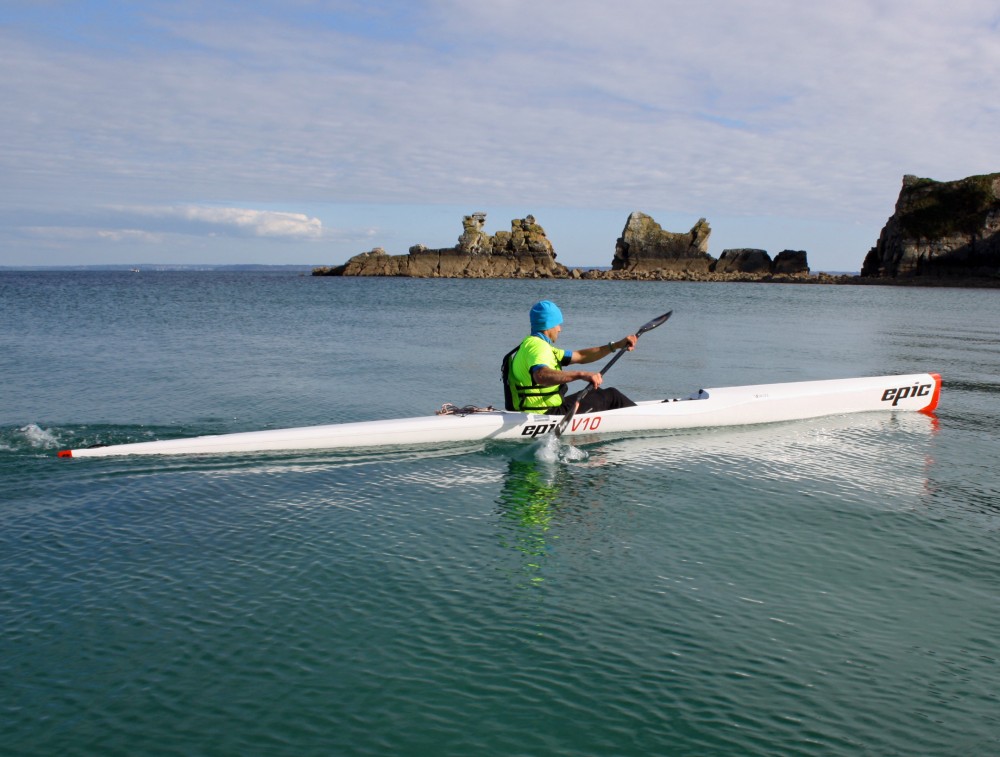 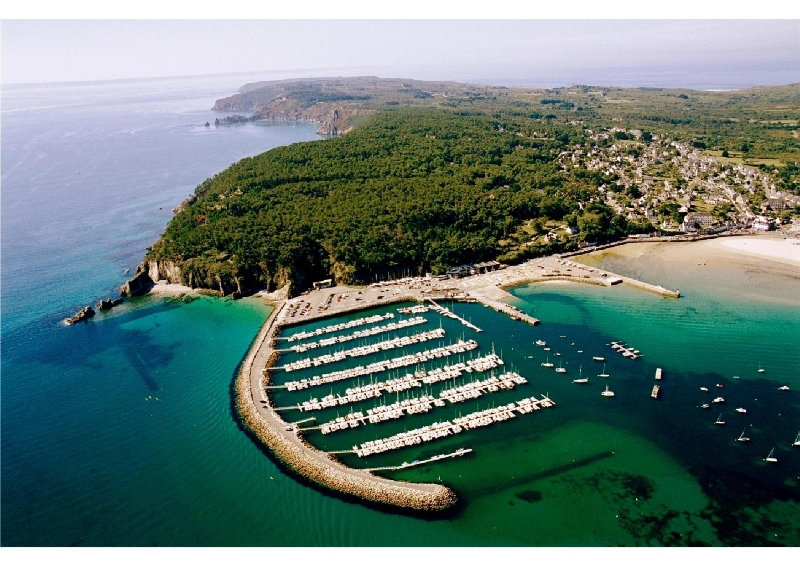 A perfect unit for saillovers

Veil leisure or of competition, for old old seamen or young ship's boys… A each one his: to practise the sail of pleasure all the year, Brittany is ideal. Regular winds, coasts cut out with the varied landscapes, it is the maritime area par excellence. As soon as they can swim, the children can taste with the joys of the veil in full safety, the 120 sailing schools and 230 nautical centers Breton. Small centre-boards, handy and light, enable them to learn how to operate. As of the training, the pleasure of surfing is recommended on board: on water, the future sailors discover new feelings, in direct contact with the elements. The boat stays a little too much: quickly, counterweight should be made!!!